A community you will want to be a part of

“Here’s to Red, Black, and Gold…” begins the school fight song. By population, Sachem Central School District is one of the largest on Long Island. The district includes Holbrook, Holtsville, and Farmingville, as well as sections of Lake Grove, Lake Ronkonkoma, Ronkonkoma, Nesconset, and Bohemia. In 2004, Sachem High School split into Sachem High School North and Sachem High School East because of its large population. The suburban neighborhoods are friendly and welcoming, putting a strong significance on community. Being a large district and taking up a considerable amount square footage on central Long Island, offers many entertainment options. Every direction will bring you to a new favorite location for shopping, dinning, or place of enjoyment.

With the LIE (Long Island Expressway) cutting through Sachem Central School District, a hop on will have most destinations only a few exits away. If you catch the Long Island Rail Road (LIRR) at the Ronkonkoma station you will be about an hour and a half from Penn Station. A few miles south, in Islip, is Long Island MacArthur Airport. 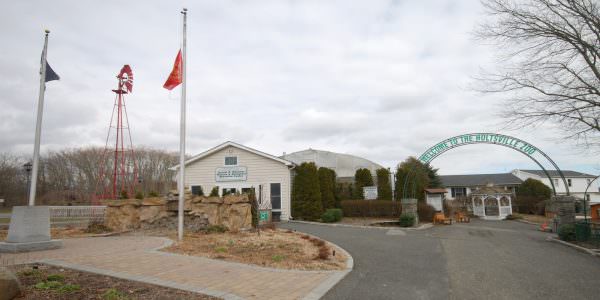 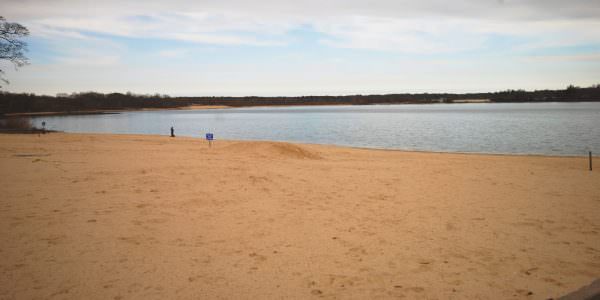 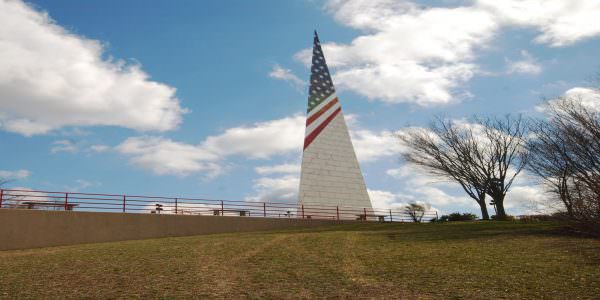