A place to recharge body and mind

Located on the North Shore of Long Island is Rocky Point Union Free School District. Along with the hamlet of Rocky Point, slivers of Miller Place and Sound Beach are part of the district as well. Rocky Point is well known as once being the location of Radio Center, a radio company from which the first transatlantic telephone service was linked to. The radio tower is no longer there but the footprint of the location is still remaining, left in the middle of forest. Radio Central also is credited with creating the world’s first color television. The only paragliding location on Long Island is also found in Rocky Point. The area also offers great mountain biking, horseback riding, and hiking. The peacefulness offers tranquility along the shore line and nature trails to recharge body and mind day after day.

Rocky Point Union Free School District is located on the North Shore of Long Island. The closest Long Island Rail Road (LIRR) train station is west of Rocky Point in Port Jefferson. The commute from the Port Jefferson Station to Penn station is around two hours with one transfer. Route 25A runs west to east where most Rocky Point shopping and dining locations are strung along. 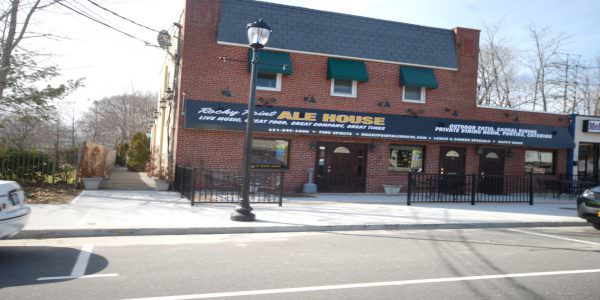 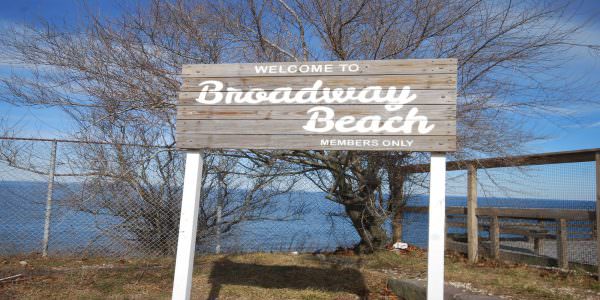 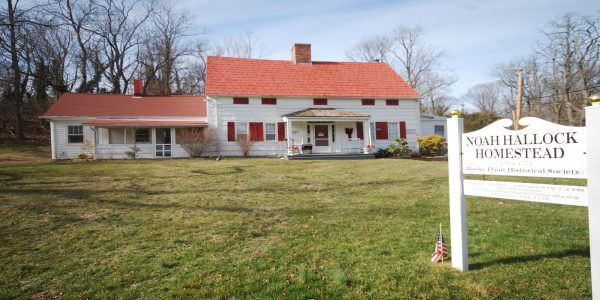 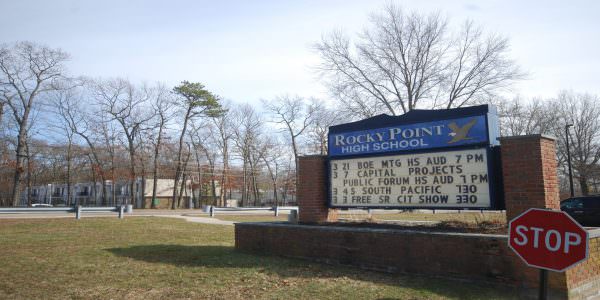 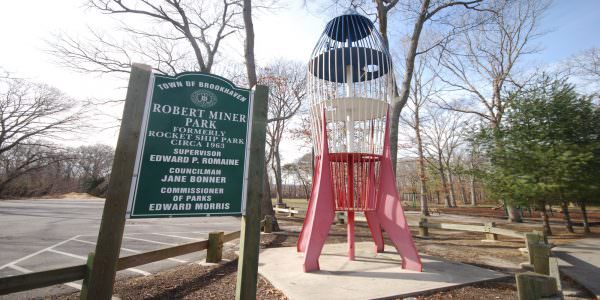 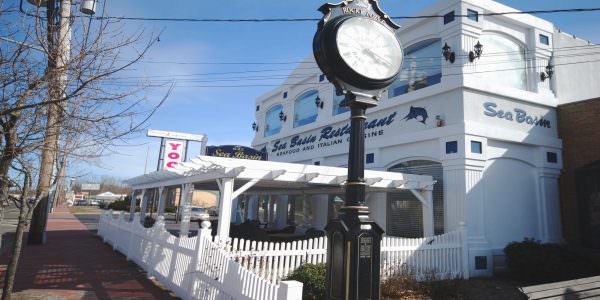 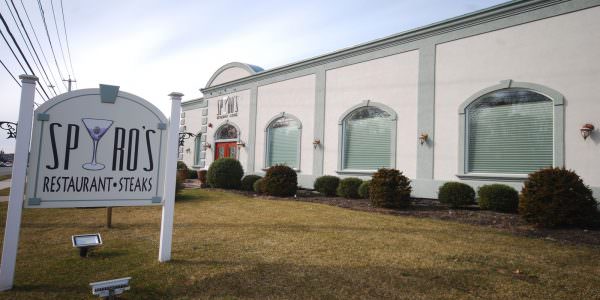 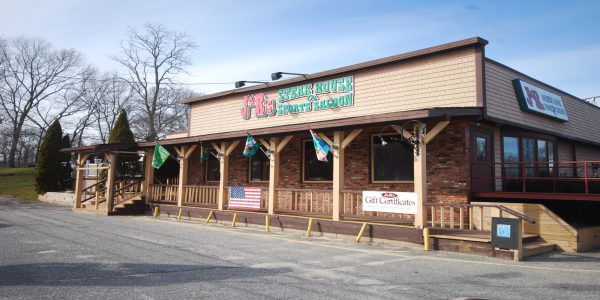 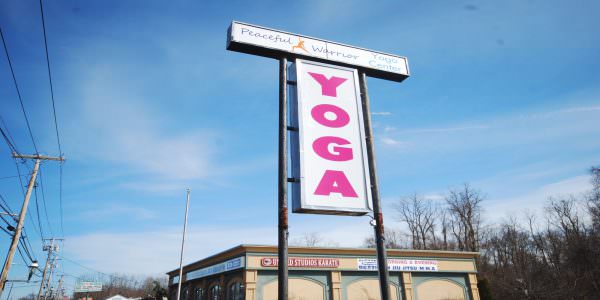 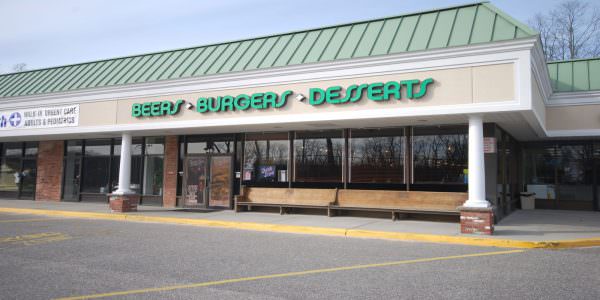 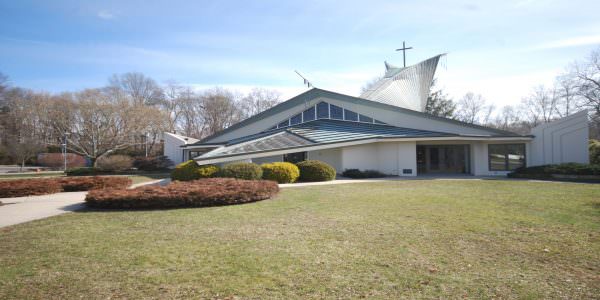 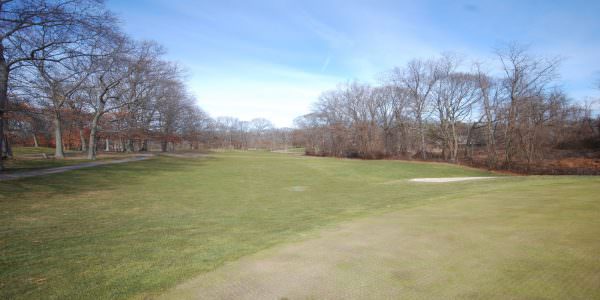 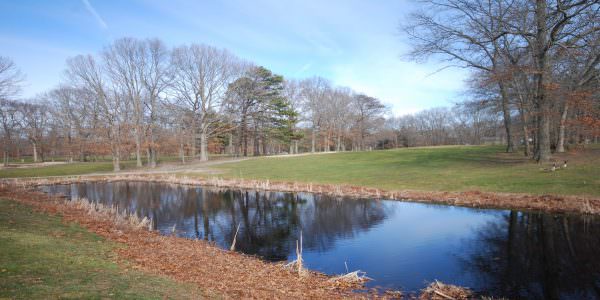 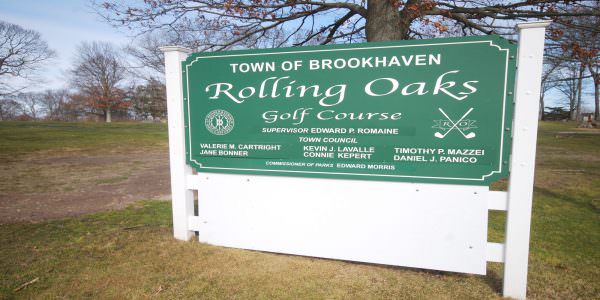 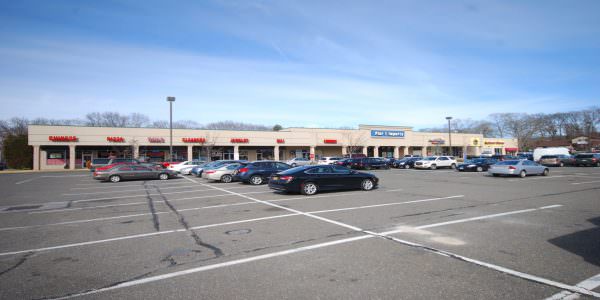 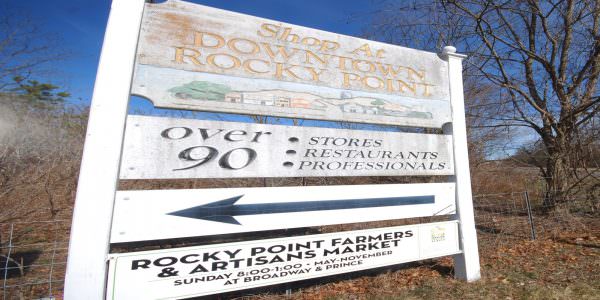