The Down Town of Long Island

Port Jefferson residents on average commute about thirty minutes to their place of work. Roughly, only about three quarters of locals travel to work by use of their own vehicles. The median household income in Port Jefferson is $108,060.

Port Jefferson offers ferrys at The Bridgeport & Port Jefferson Steamboat Company and is one of the two ferry lines between Long Island and Connecticut. The Port Jefferson train station on the Long Island Rail Road (LIRR) will get you to Penn Station in under two hours with just one transfer.

Private Schools in the Area 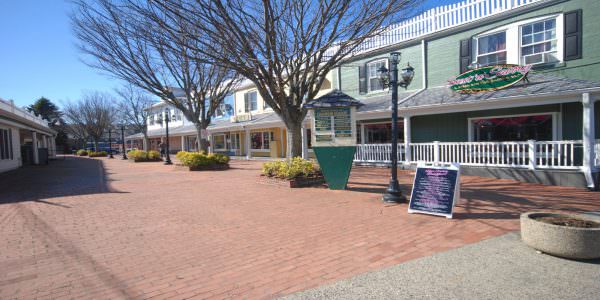 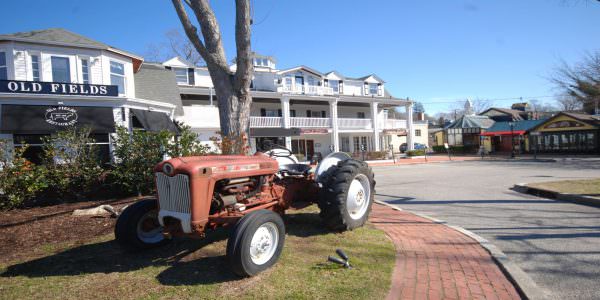 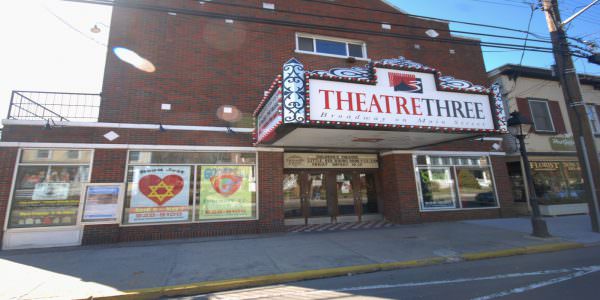 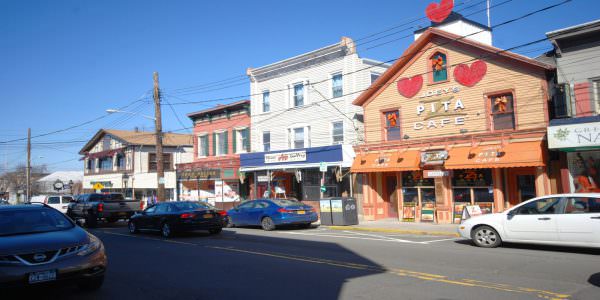 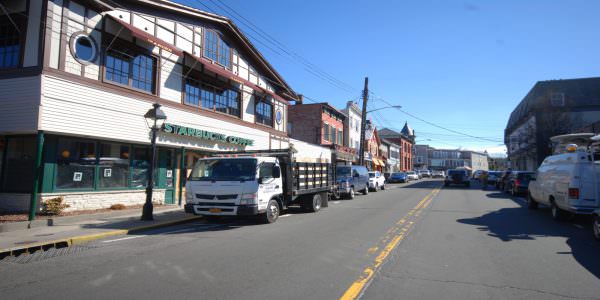 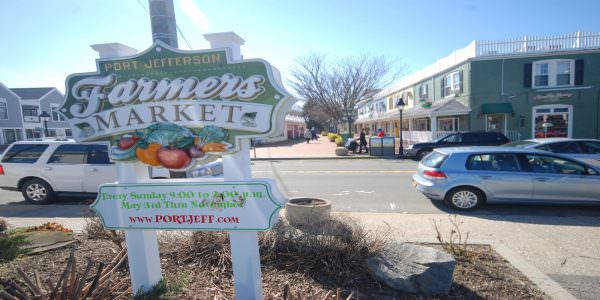