A residential get away

Mount Sinai School District is located on the North Shore of Long Island. The district covers Mount Sinai and parts of Port Jefferson and Coram. Now a residential beach community, Mount Sinai was first an agricultural rich area. In 1879, the Long Island Rail Road reached neighboring Port Jefferson and since then has been bringing in visitors from New York City and all around to enjoy the beaches and views. Along Mount Sinai Harbor, seasonal vacation homes were built that were enjoyed by celebrities such as Arthur Miller and Marilyn Monroe in the 1950’s. It was in the 1960’s when the suburban communities were under way and more residents moved into the area. Once a beach scene get away can now be the location for your new home.

Most residents in Mount Sinai work within a thirty-five minute commute. Annually, the median household income for the area is about $100,819, the New York average is $57,369.

Mount Sinai School District is located on the North Shore of Long Island, covering six square miles. The nearest LIRR (Long Island Rail Road) train station is in the neighboring town of Port Jefferson and will shorten your commute into NYC via Penn Station. 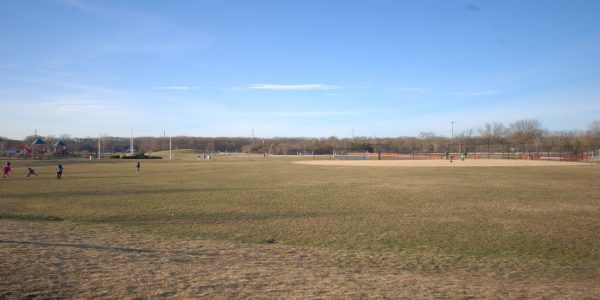 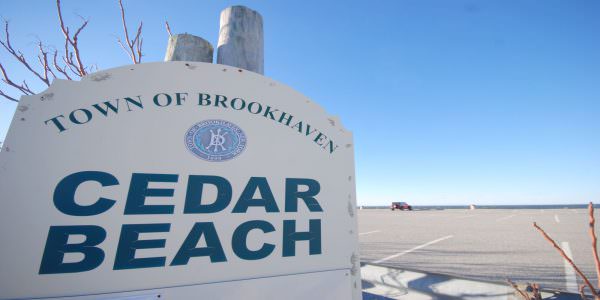 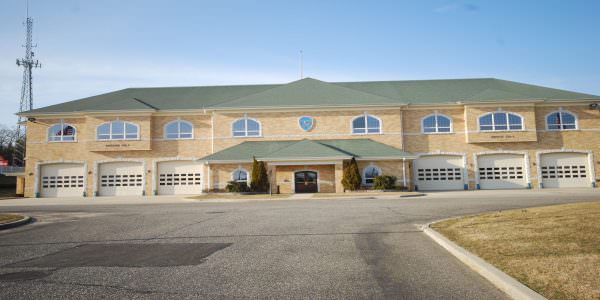 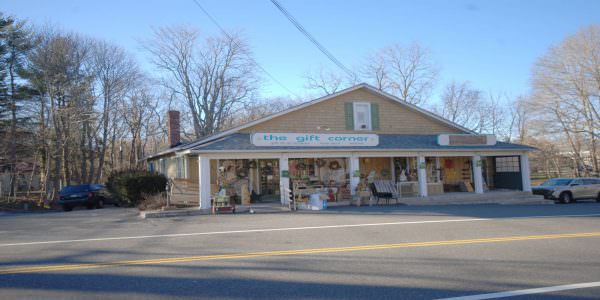 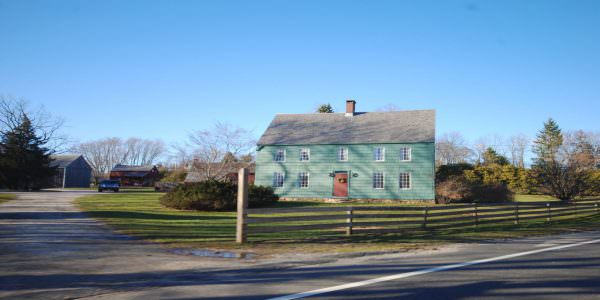 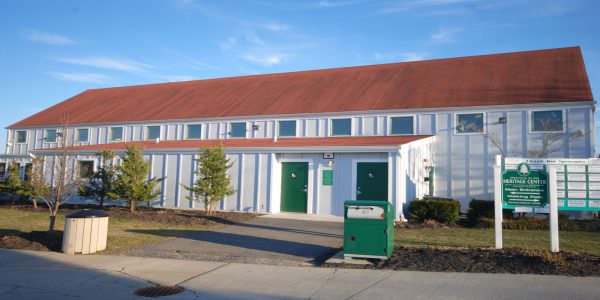 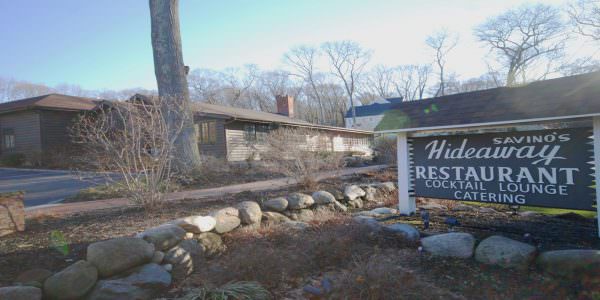 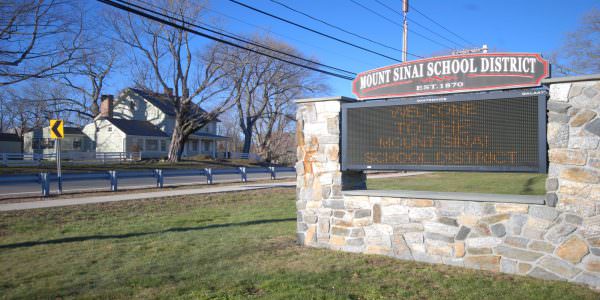 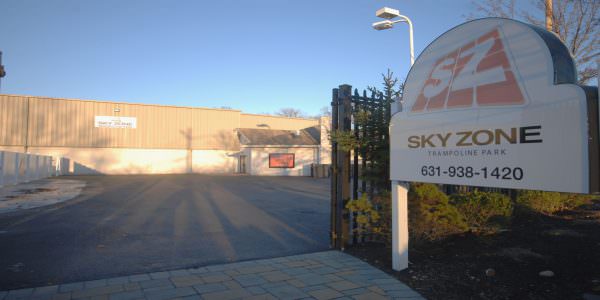 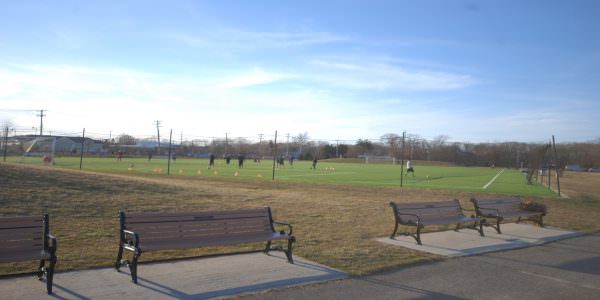 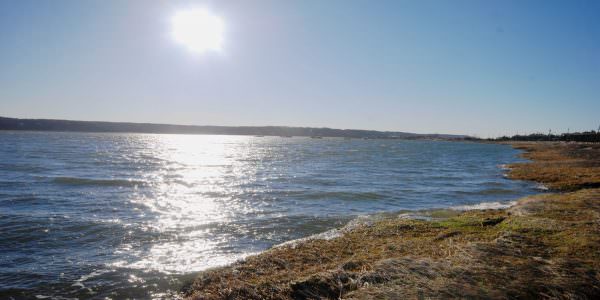 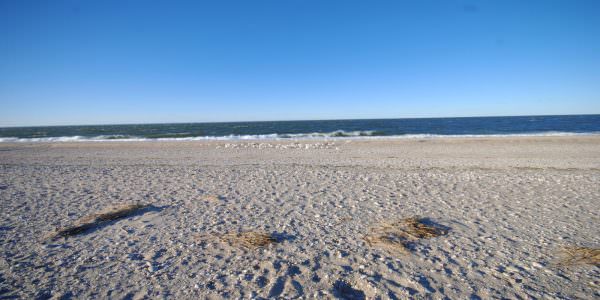 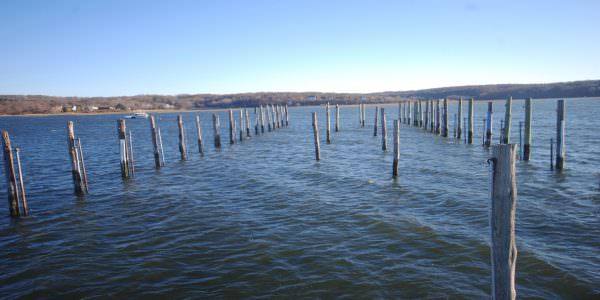