Miller Place Union Free School District serves the communities of Miller Place and a section of Sound Beach. The district is on the North Shore of Long Island between Mount Saini and Rocky Point School Districts. Miller Place is one of the oldest communities on Long Island with credit going to the Miller family who purchased the land in 1679. The hamlet was originally an agricultural community but with the development of the Long Island Rail Road more travelers were drawn to the area. With the beautiful beaches offered on the Long Island Sound, the town became a summer resort destination before developing into a thriving community. Now residents of the suburban hamlet can enjoy the beach front that first attracted many to the area as well as all of the shopping and dinning options that can be found along Route 25A.

Most residents living in Miller Place commute more that thirty minutes to their place of work by use of their own vehicles. The median household income in Miller Place is $117,225, more than double the national median of $53,046.

Miller Place School District, unlike the other nearby North Shore districts, has their high school located south of Route 25A. The Port Jefferson train station is the closest stop on the Long Island Rail Road (LIRR). The commute from the Port Jefferson Station to Penn station is roughly two hours with one transfer. 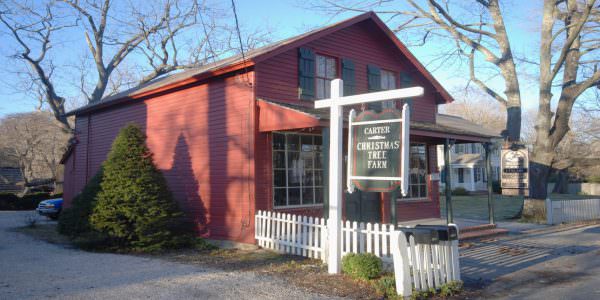 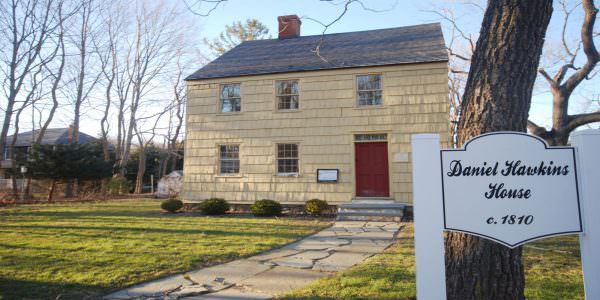 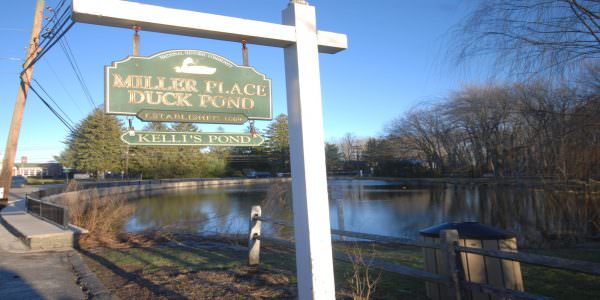 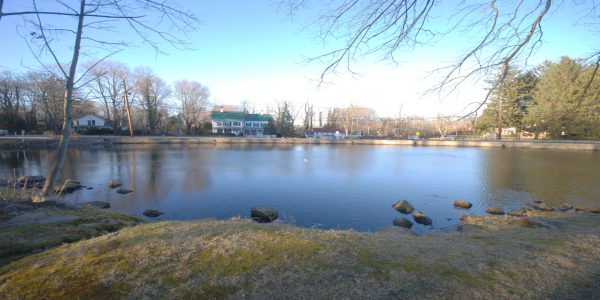 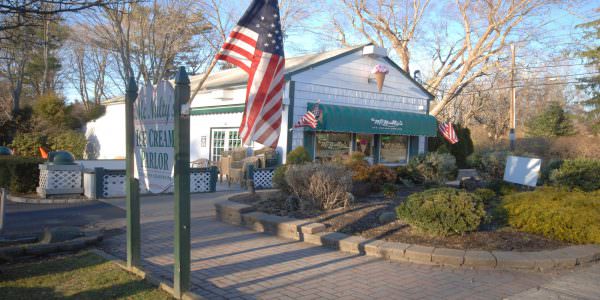 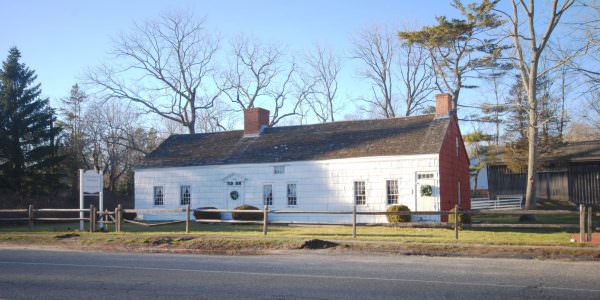 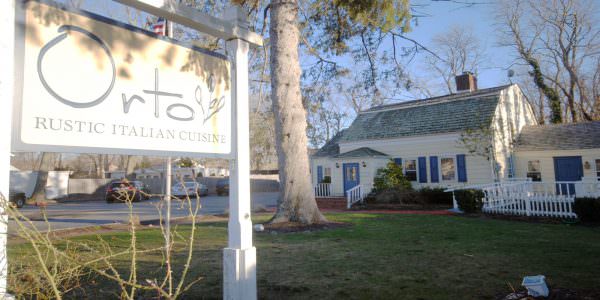 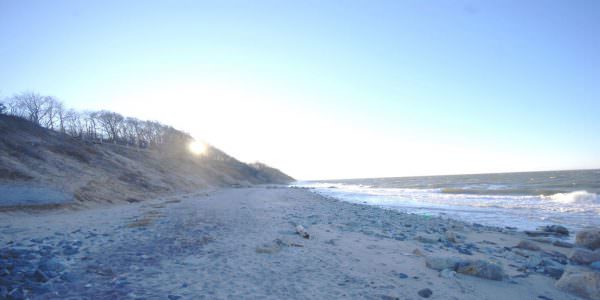 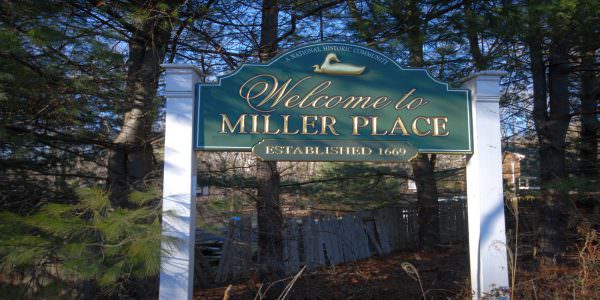 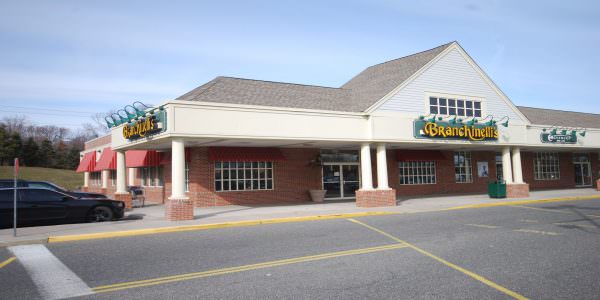 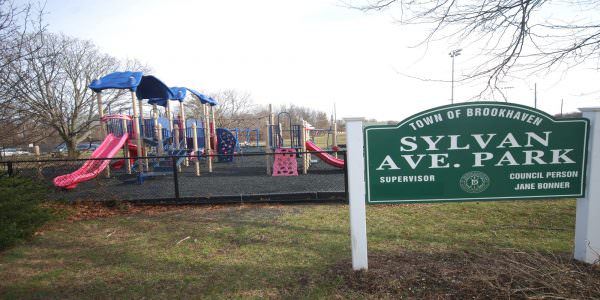