Comsewogue Union Free School District is located along the North Shore of Long Island in Port Jefferson Station. Portions of Port Jefferson, Coram, Mount Saini, and Terryville are also part of the district. Like the surrounding hamlets, the Setalcott or Setauket Indians were native to the area. The name Comsewogue comes from their language, meaning place where several paths comes together, and was the original name for Port Jefferson Station. Port Jeff, once known as a shipbuilding center, is now a popular destination for shopping and dining for tourists and locals alike. The area also offers museums, theaters, and beautiful parks that call to both young and old. The night life in Port Jefferson will dazzle you with music, lights, and delectable restaurants. The unique shops and boardwalk views make this area as attractive as it is notable.

Most residents living in Port Jefferson Station commute by usage of their own vehicle less than thirty minutes to their place of work. The median household income is $78,294 annually.

Private Schools in the Area 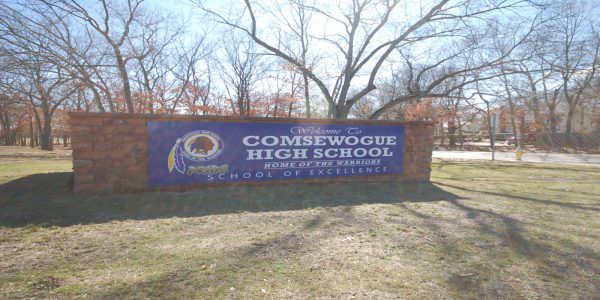 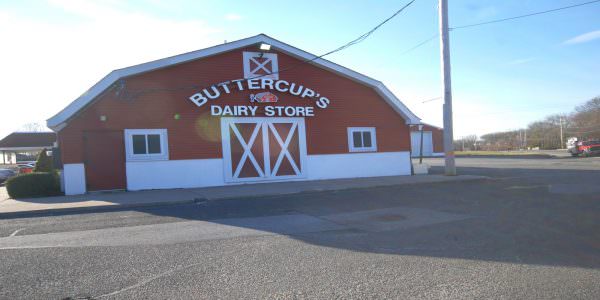 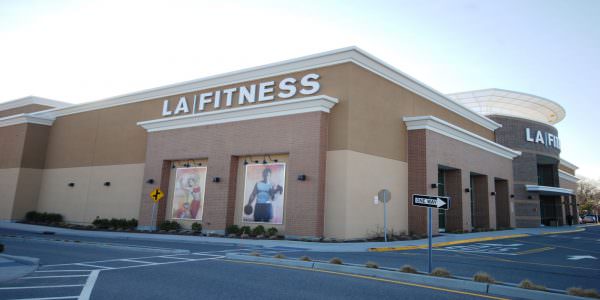 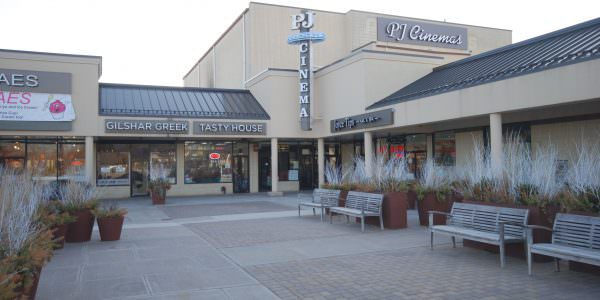 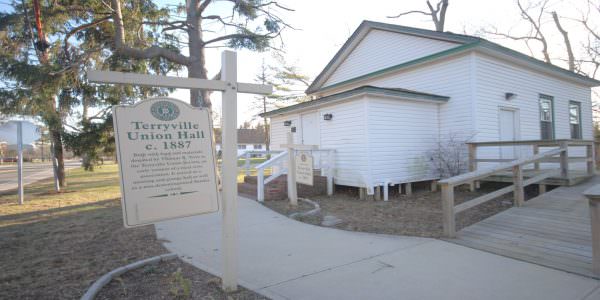 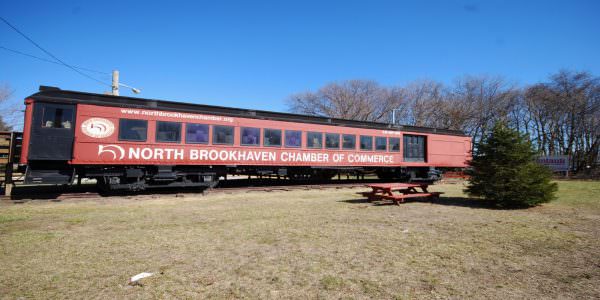